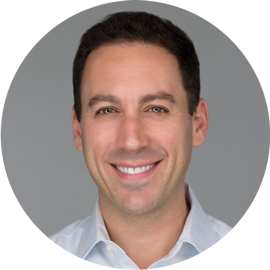 Ian Sigalow is a Co-Founder of Greycroft and a Partner in the firm’s New York office.

Prior to Greycroft, Ian founded StrongData, a pioneer in payment encryption, and spent several years as a venture capitalist with Boston Millennia Partners.

Ian was born and raised in Akron, Ohio. He has a Bachelors degree from MIT and an MBA from the Columbia University Graduate School of Business.

Login to HealthVerity
Reset Password
Enter the username or e-mail you used in your profile. A password reset link will be sent to you by email.